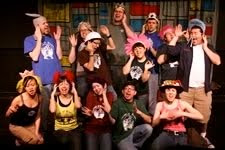 Review of A Night at the Opera 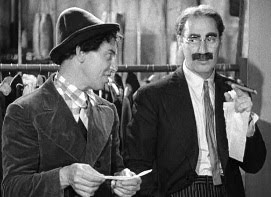 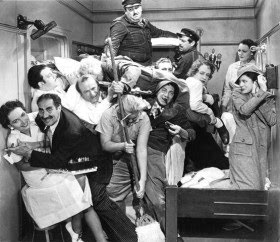 People should watch this movie because it is super fun to watch. I think everyone would like the Marx Brothers because they are funny and kind of smart and tricky. They say funny things and do funny things like pull down curtains and ask for hard-boiled eggs in a funny way. This is Ada Grey, and I hope that you enjoy my reviews. See you some other time. Good-bye! 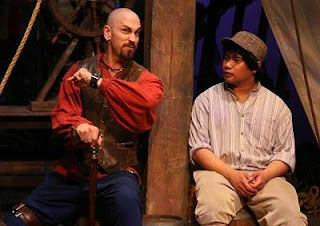 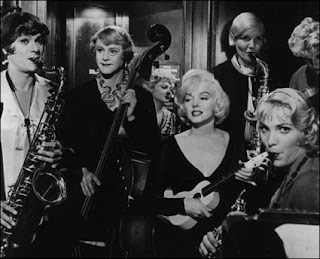