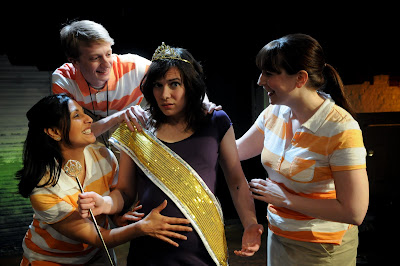 ada grey,
thank you so much for your in-depth review of our show.
we're all lucky to have the support of such a special girl.
you are the greatest!
*michaela*

Thanks for another wonderful review!