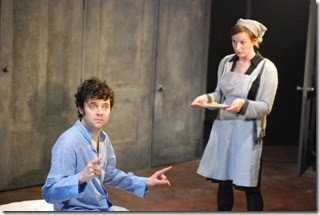 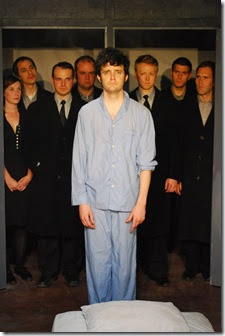 Hello Ada and Mom -
I've been following your blog for a while now and I'm a big fan.

I've recently started work with Emerald City Theatre in Lincoln Park. I was wondering if you would like to be invited to see our shows as "press". We would love to have you and hear what you think of our shows!