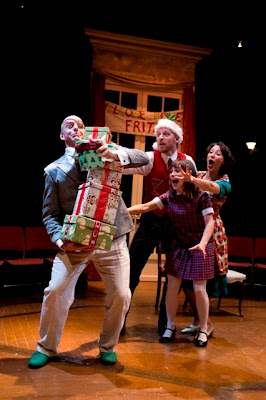 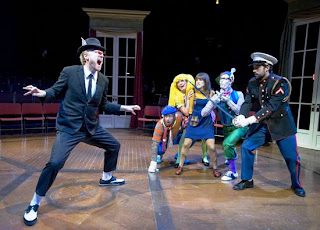 ada grey, thank you (as always) for your very informative and honest review.
if you deem this show fu-hilarious as well as delightful (and there's cookies, you say??), then i wouldn't miss it for the world.
*michaela*

ada grey,
thank you (as always) for your informative and honest review.
if you deem this show both fu-hilarious as well as delightful (and there's cookies, you say??,) then i wouldn't miss it for the world.
you are a wonder!
*michaela*